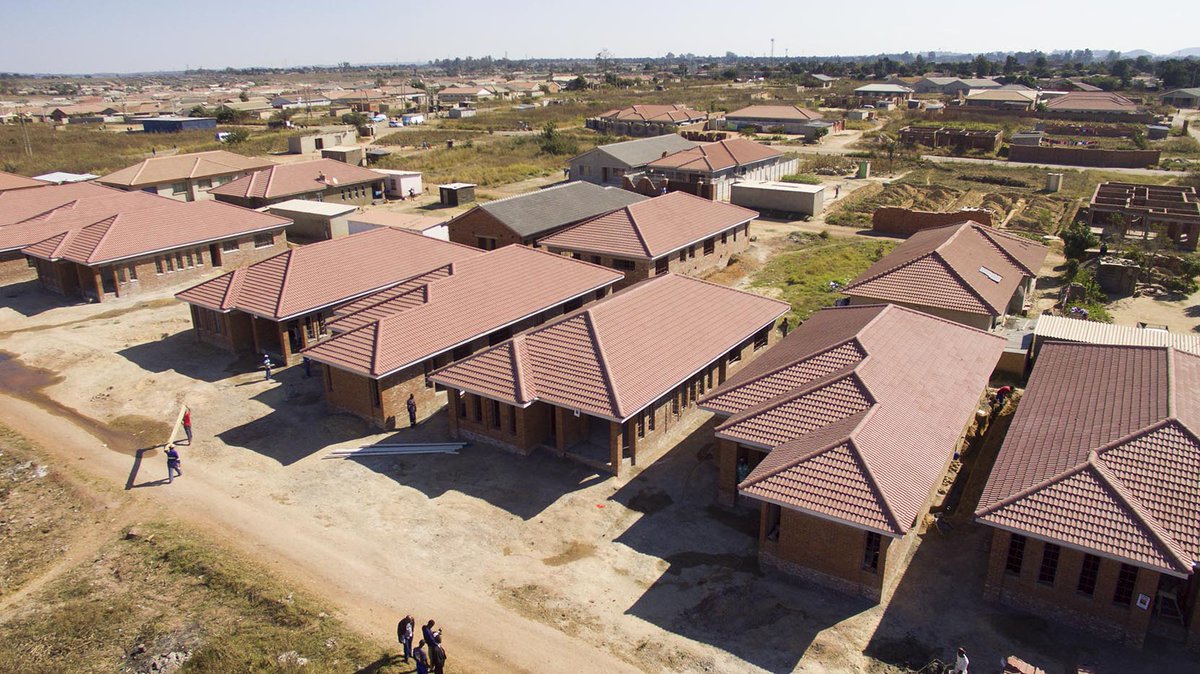 Determined to address the 2.3 million housing deficits in the state, Yobe government has jump-started a new scheme, which would deliver 3,600 affordable units to the residents.

The scheme will be financed by Family Homes Funds (FHF) Limited, a subsidiary of Federal Ministry of Finance, at the cost of N10.83 billion.

Governor Maimala Buni, who performed a groundbreaking ceremony along Gujba road, said the project is one of the development goals of the state government.

He noted that along with other human needs for clean water and sanitation, healthcare, security; shelter plays an important role in achieving peace and prosperity.

“This is why government; is keen to ensure on a continuous basis, that the people have access to safe and affordable housing,” he said, adding that payment of compensation for land acquired for the project would be settled by FHF.

“While values of acquired land from each beneficiary in each of 17 council headquarters; is currently being assessed for payments. We will work even harder; to ensure that more of our people can have access to houses at affordable rates.

He urged the State’s Housing and Property Development Corporation and Ministry of Land and Housing to effectively supervise contractors handling the housing project.

According to him, contractors and suppliers should ensure modest and competitive pricing so that all building materials are procured locally.

He said the local procurements could boost the economy with increased job creation in the building industry.

He said many people in the state, who wished, but could not own houses to now have hopes that they will soon be living under roofs of their own homes.
He said the funds, will also provide training and skills acquisition support to create qualitative and sustainable vocational workers for project.